My name is Stephen and I am Secret Club's number one fan,

I know all there names, AJ Angela and Nate, And I love all there songs.

Here is a picture of them :

There msuic is so good, you should check them out!!

If you wnat to learn more about the band I have wrote a little bit about them here.

I will be adding more on here so keep checking back!!!

Here is there new single "Why Can't Friends Just Kiss On The Mouth Sometimes" Hope u enjoy :-)

Hey guy's sory for the dellay I hav ebeen busy but check out this new SC [Sercret Club] shirt!!! 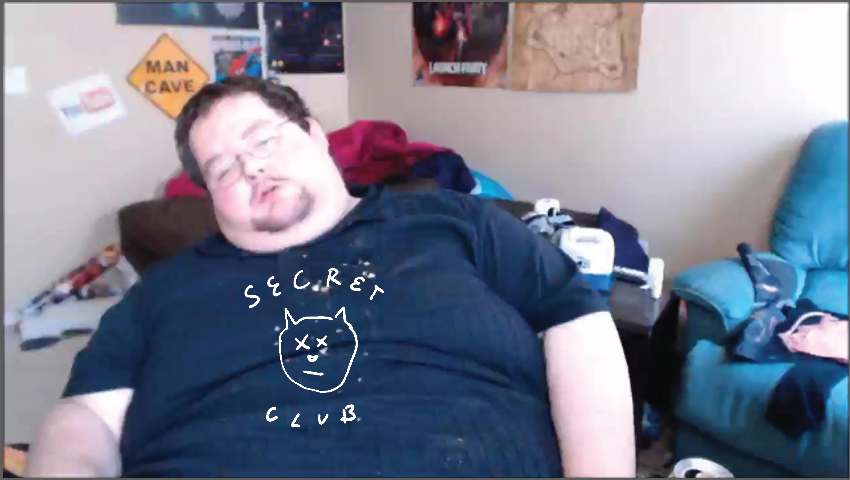 Greetings fellow Secret Heads!!! It has been awhile since SC [Secret Club] have played a show but I got to see them tonite and wow what a fun time! They played all there hits like "Tweet That With A Crush" and "Tucker" and "I want a girl with a Tatoo"! They also let the news slip that there ALBUM will be coming out in may!!!! I think you can ecspect a review coming form us:-) Oh yeah and also they now have stickers that ar eFREE and I posted a pic of one in the recent pictures section along with some other pics of the nite including from when i got to spend some time with secret Club AFTER THERE SHOW!!!! Enjoy ;-)

Hello to my fellow Secret Heads ;-) I was unable to go to there show last night but I found a pictures on the Insta-Gram I will include it here: 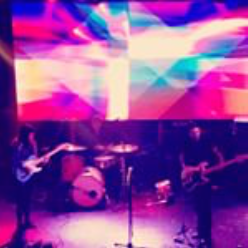 Looks like there bein there usual face rocken selfs!!!! Hope they play more shows soon so I can go to them!!!

I have just added some new fanart I made in the pictures section!!!

Hi guys its' me Stephen just wanted to remind you that Secret Club will be playing a show next week and so u really need to come to it, here is some of the info from there Insta-Gram page 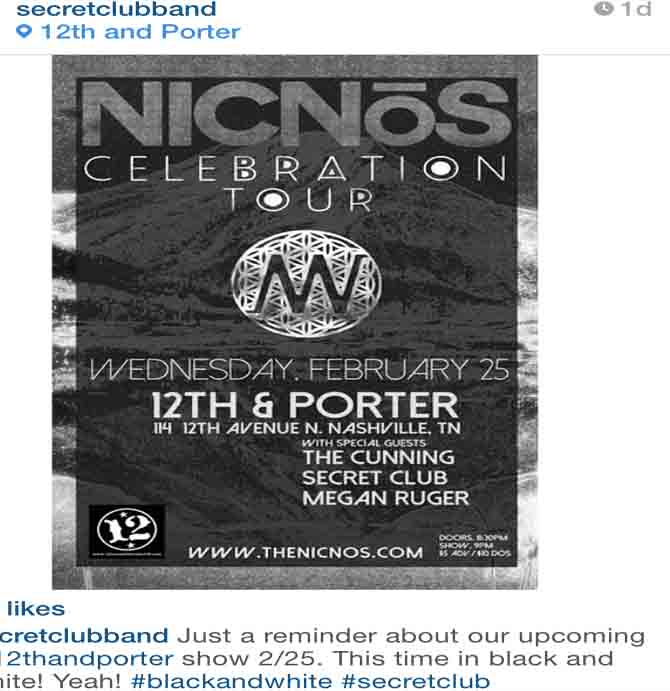 I also think it would be kewl if u made a shirt or hat or something to show that u are there fan ;-)

What is you're favorite part of the band, take our poll to tell us

Secret Club playin there music for all to here 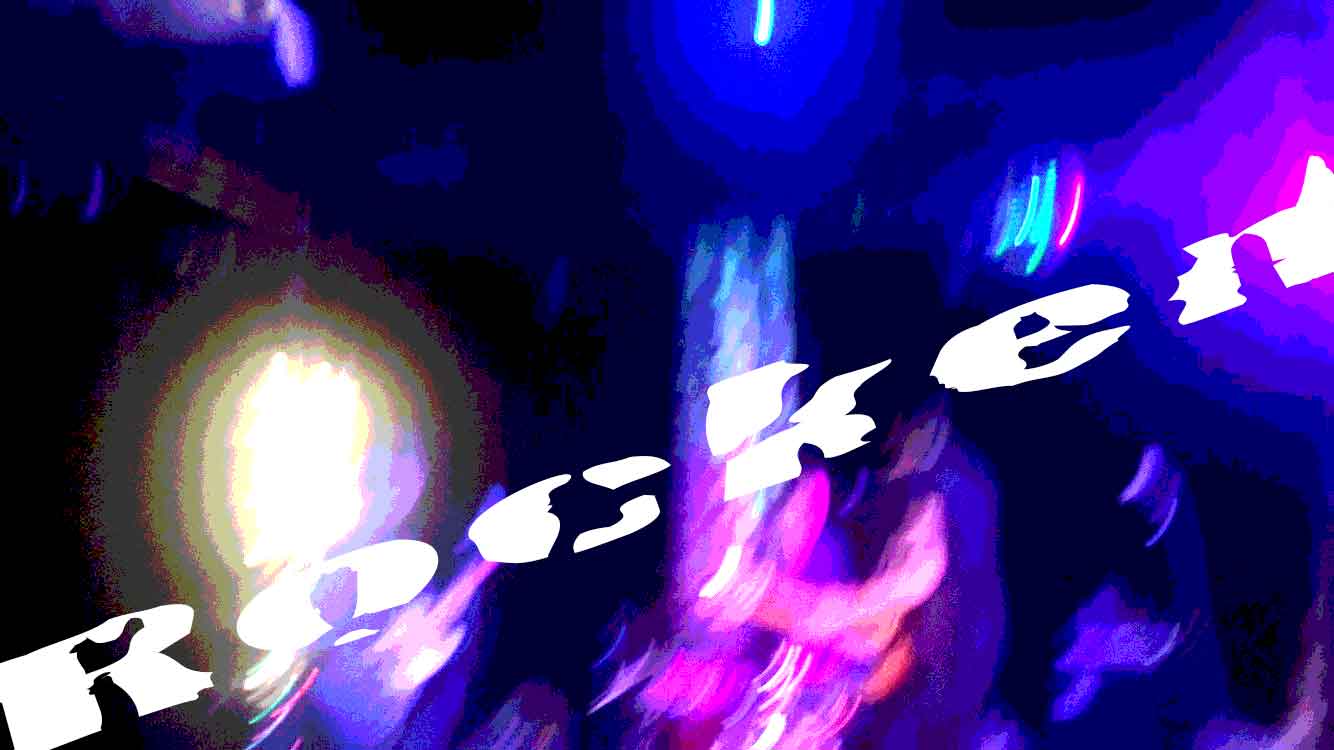 They play that rocken roll so good! 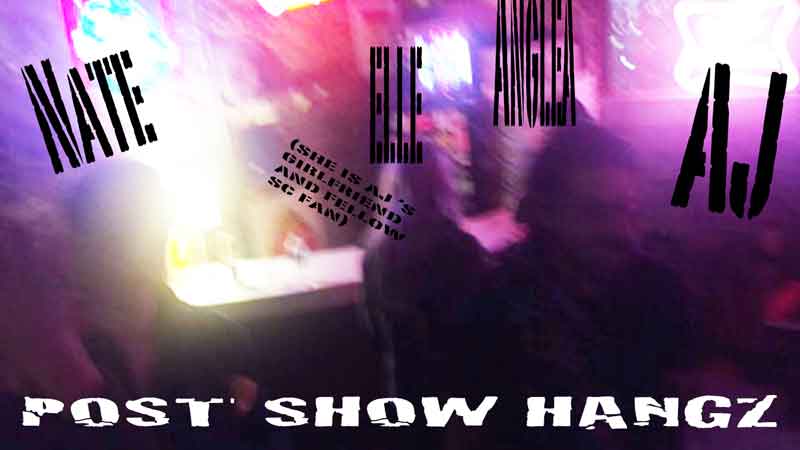 VERY COOL!!! Got to hang for abit with the band after there show!!! Just chillen, having fun :-) 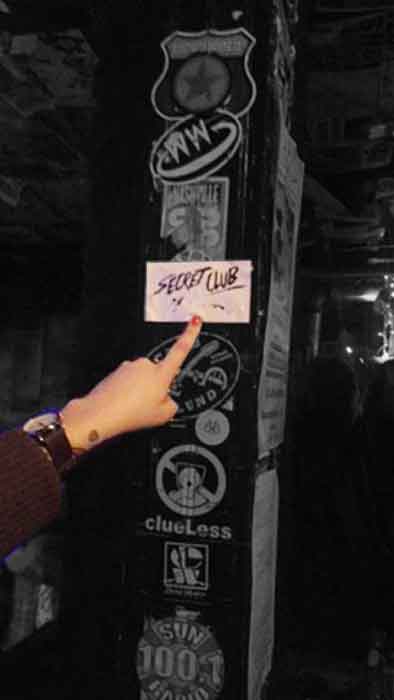 You better get a SEcret Club sticker before their all gone


You can find all other pictures here

Thanx for checking out my site!!!!!